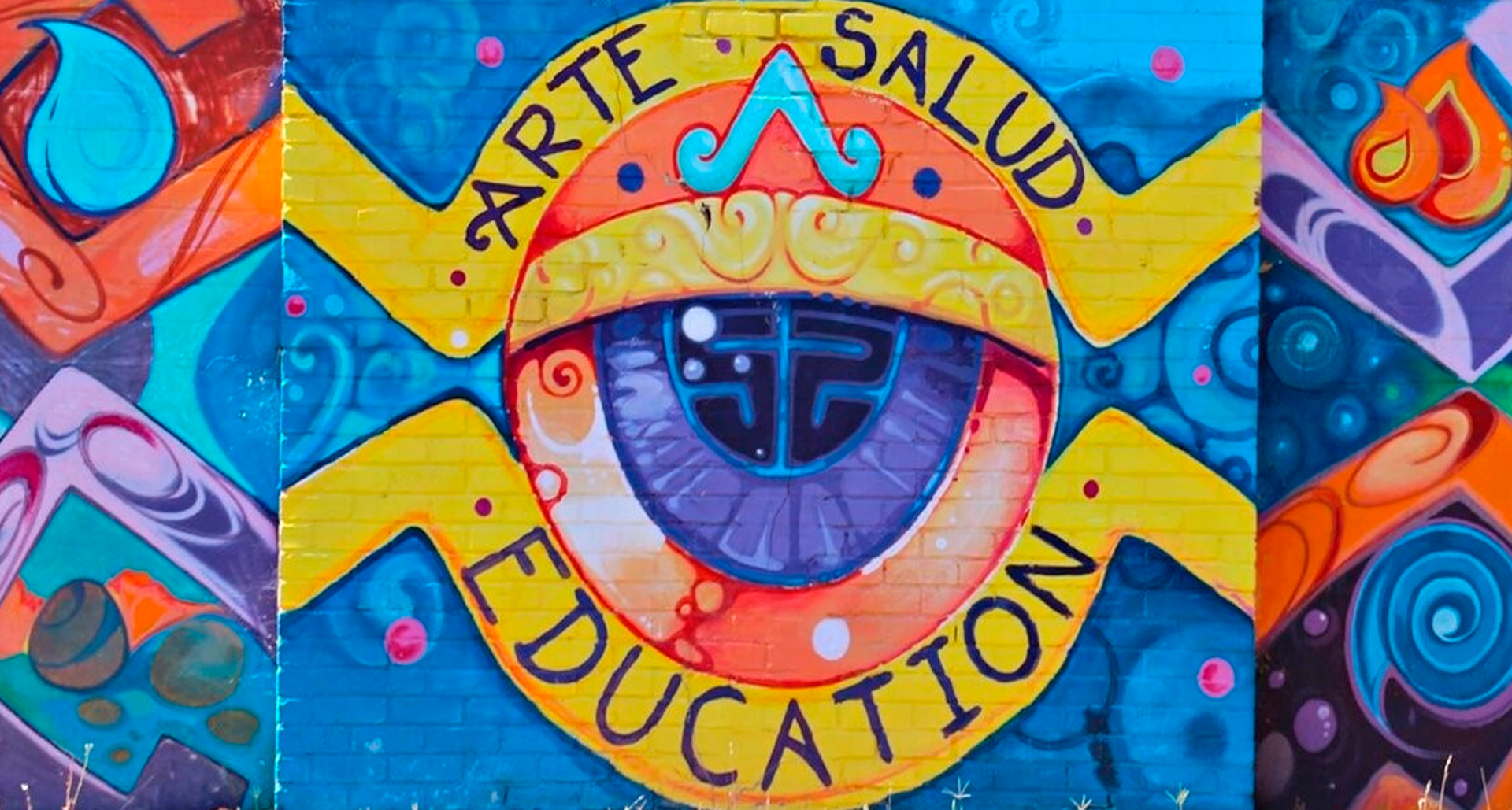 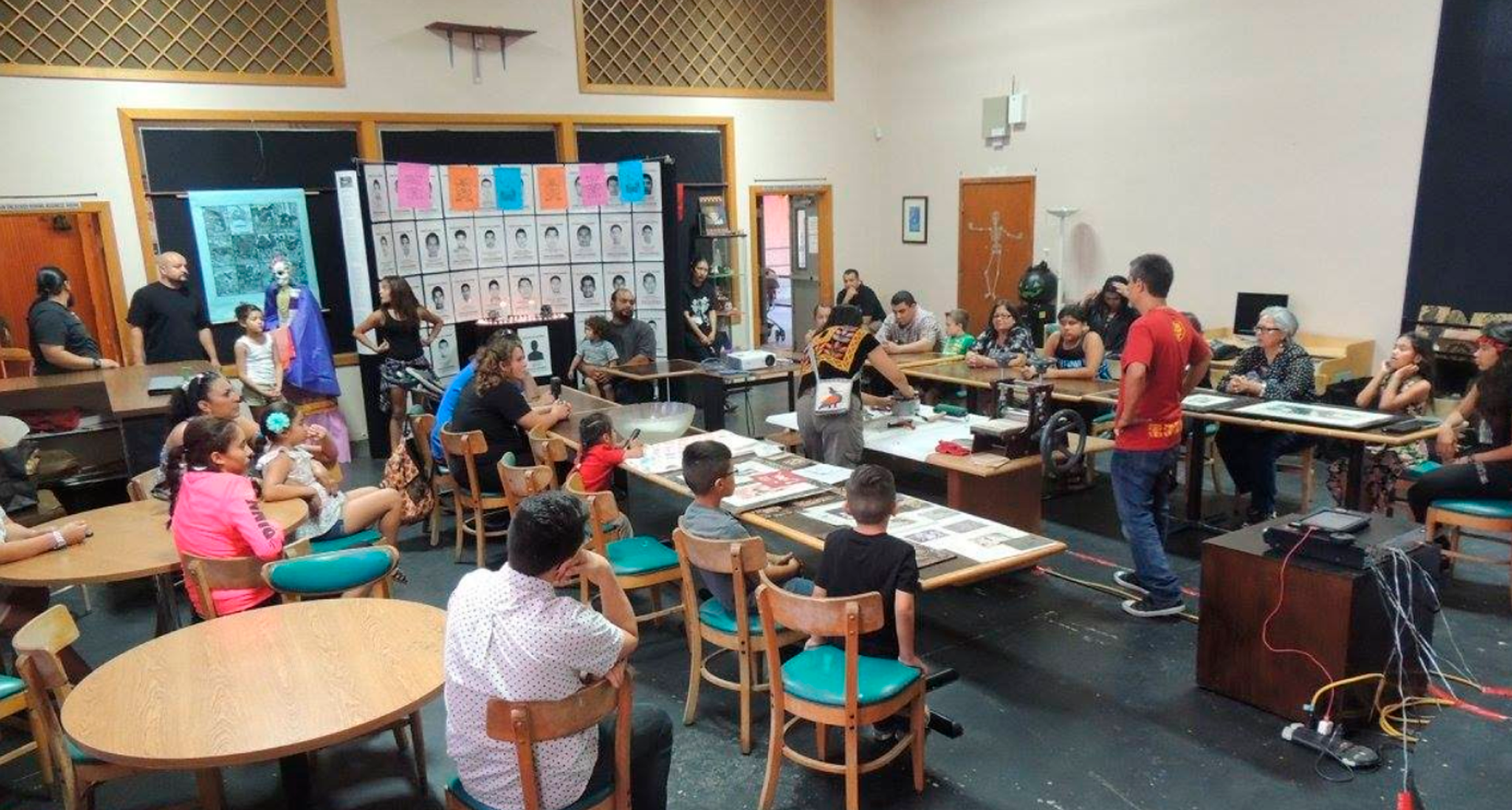 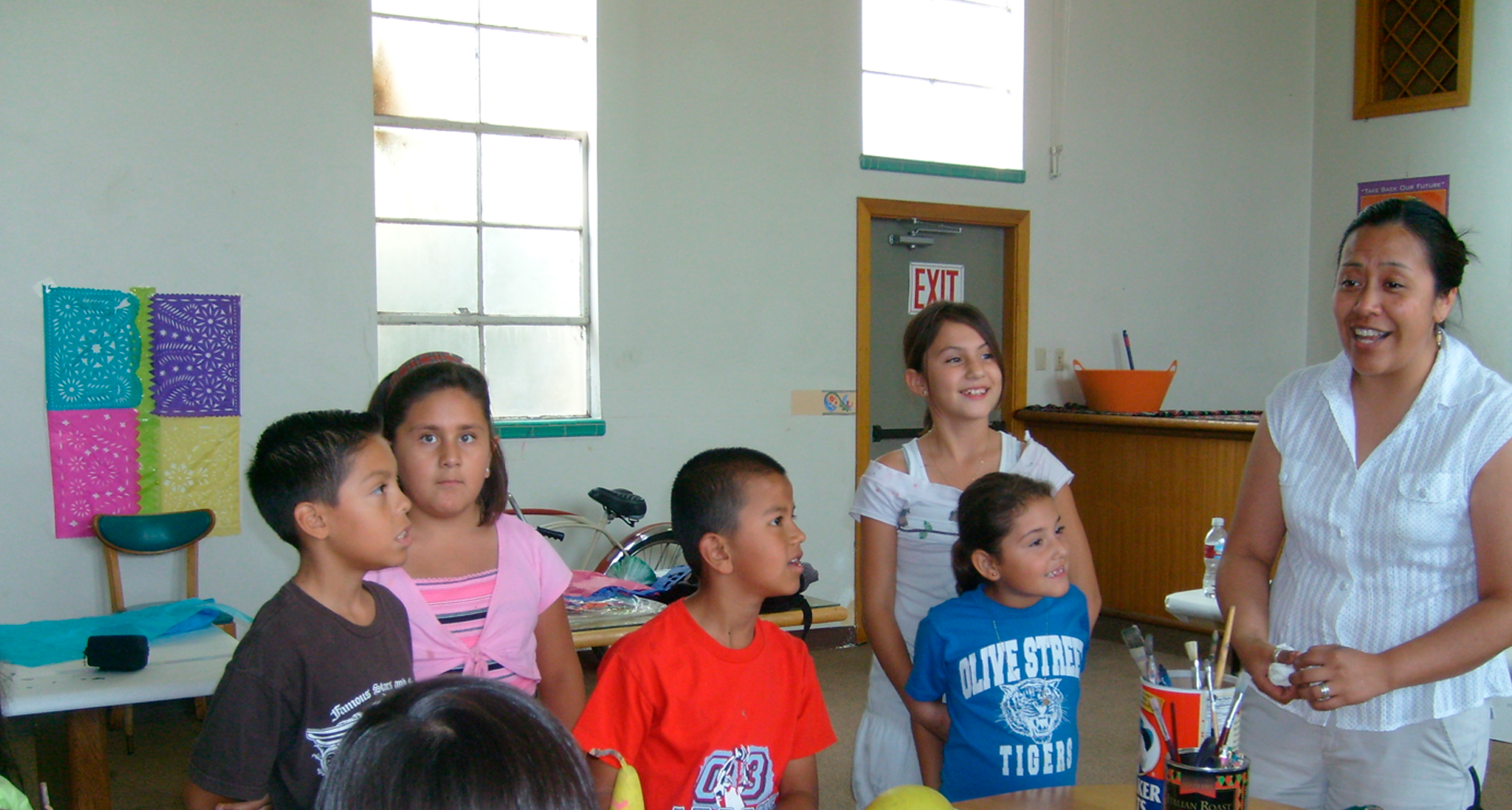 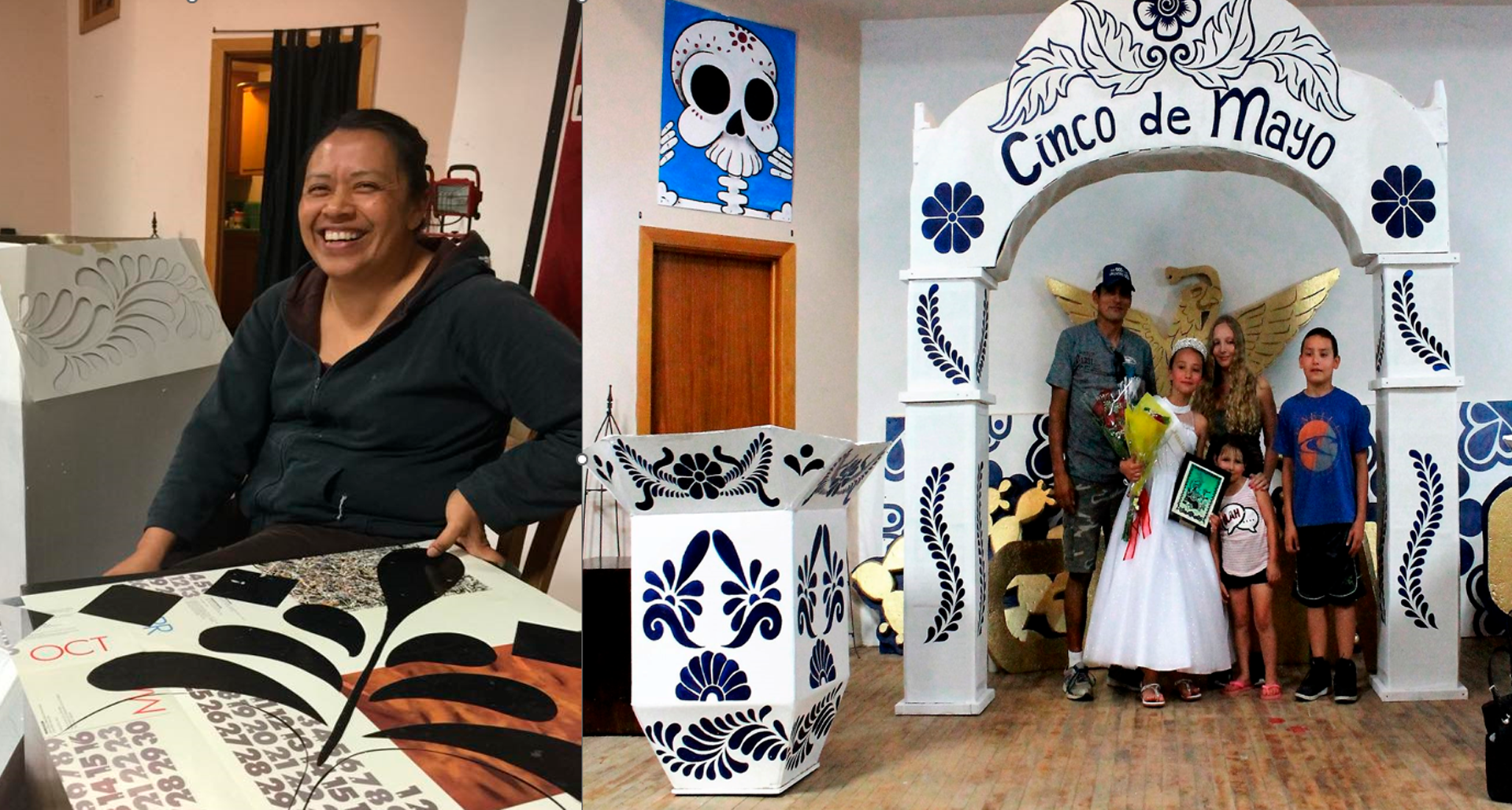 Native from Mexico City (1975), I studied a degree in Visual Arts at the National Autonomous University of Mexico (ENAP / UNAM); It was during my academic training that I acquired an interest for wood engraving.

My professional career includes participation in at least 34 collective exhibitions in Mexican territory and in the United States; On an individual level, I presented my work at the Heberto Castillo House of Culture, in Teotihuacan, Mexico.

In 2001 I collaborated with the Neza Arte Nel collective on two murals: the first in the Plaza Unión de Fuerzas of Cd. Nezahualcóyotl, State of Mexico, and the second in the Conalep 243 of Juchitán, Oaxaca.

For five years I was part of the Caldo de Cultivo Urbano collective, exhibiting in different cultural centers, squares, and streets of the Mexican capital; the hallmark of these exhibitions consisted of making them interactive by integrating basic engraving printing workshops. 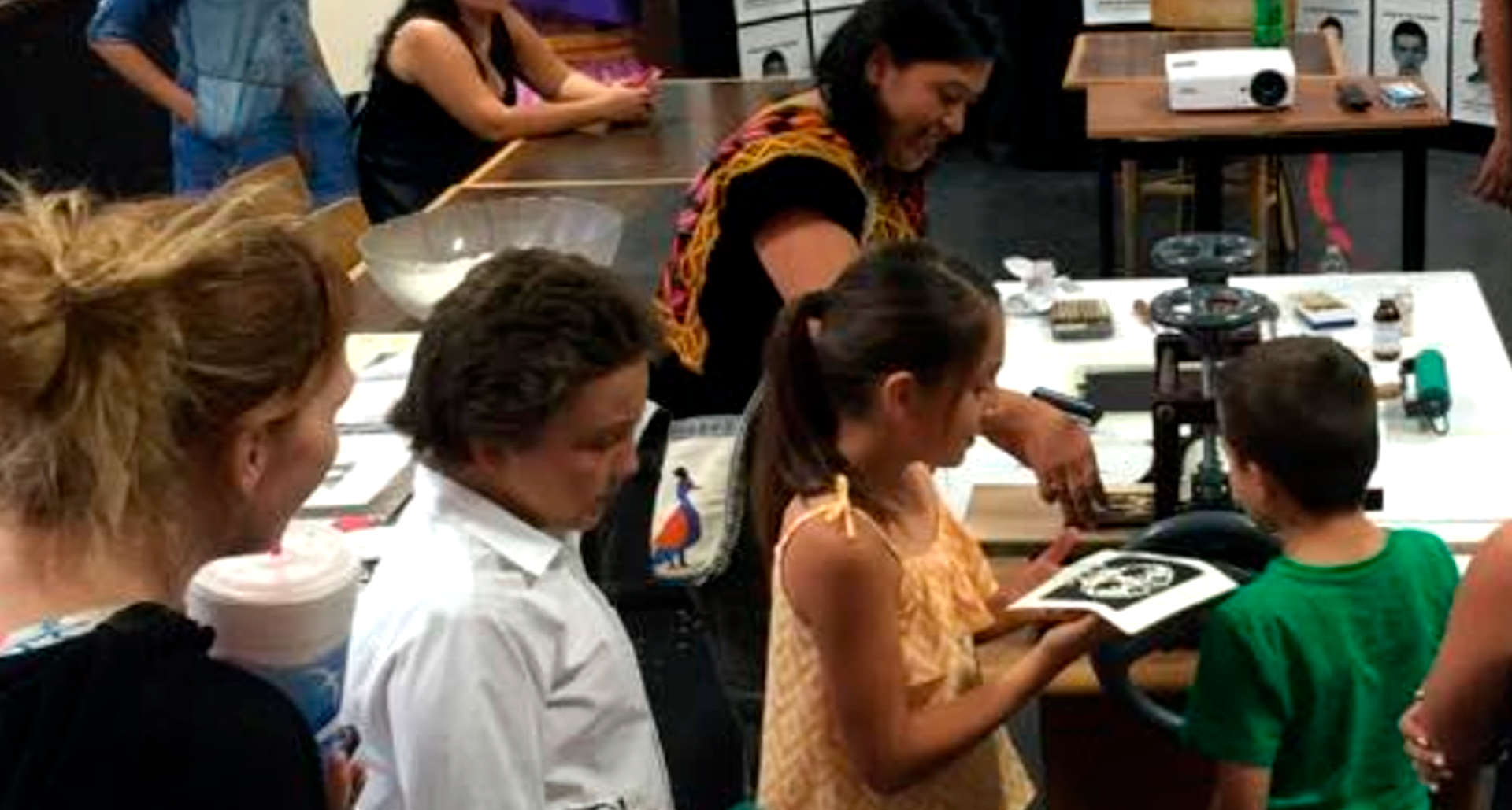 In 2004, I participated in the “Women as Social Fighters” event, which was held at the Justice, Tolerance and Community Center of the University of California, Santa Cruz (UCSC). A year later, the Caldo de Cultivo Urbano group was invited to exhibit both at the UCSC and in other cultural spaces in Santa Cruz. Such experience was a watershed in the life of the three members of the collective. For me, it implied the change of residence towards the United States, as well as the opportunity to explore new professional horizons by allowing me to bring my skills and experience to the field of artisanal and decorative design. In 2006, I was selected to participate in the XIX Annual Exhibition Only Women: “Tactica y Estrategia”  of the Mission Cultural Center for Latino Arts in San Francisco, CA.

In December 2019, I was one of the 42 selected by the Institute of Mexicans Abroad to participate in the First Binational Conference for Artists of Mexican origin based in the United States; which included a collective exhibition of the participants in the facilities of the Ministry of Foreign Affairs in Mexico City.

Currently, my work is more externalized in the artisan and decorative fields. Participating directly and voluntarily with the creative and allegorical part in events that contribute and enrich the development of the Mexican community. I actively participate with the Academia Juvenil de Arte y Cultura (AJAC),  in addition to collaborating with the Organization for the Legal Advancement of La Raza (OLA Raza) and the Mexican American Honorary Commission (CHMA). Together, these groups hold events that commemorate and help preserve Mexican traditions. 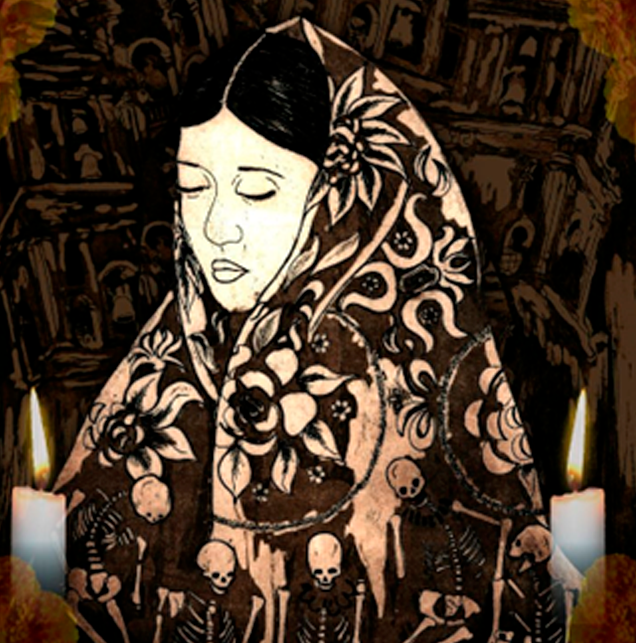 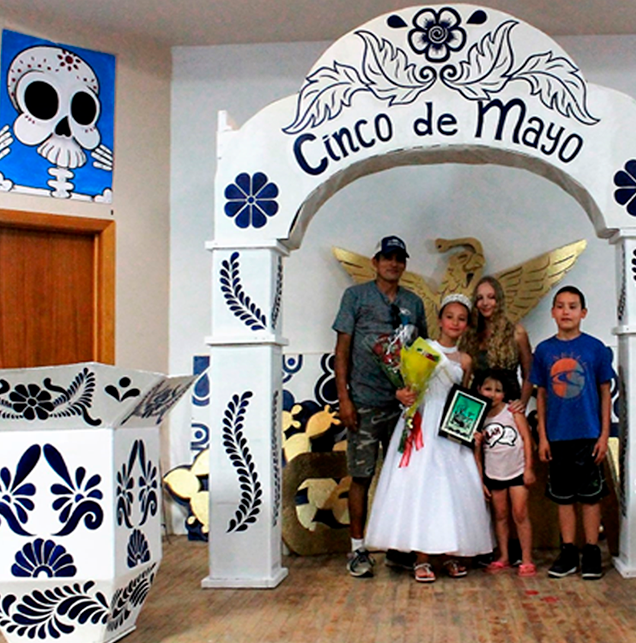 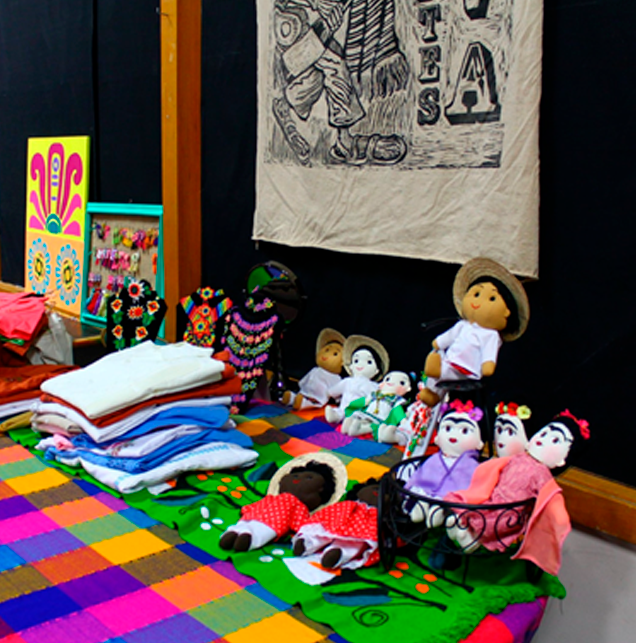 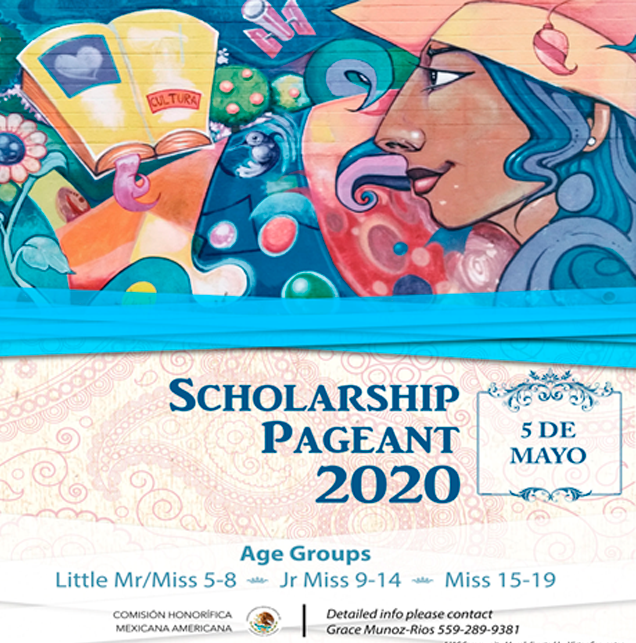 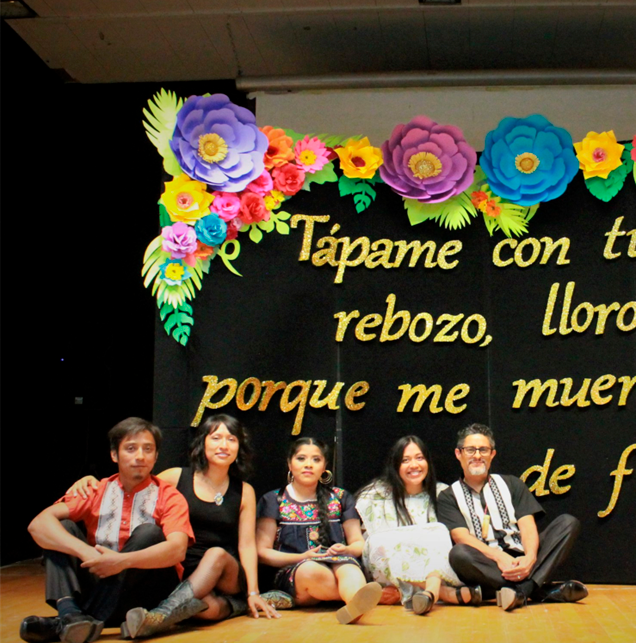 It is important to open up the thought of all the wealth that we have as a country, as a community and as individuals, that we all have creativity and it is only finding how to express ourselves. 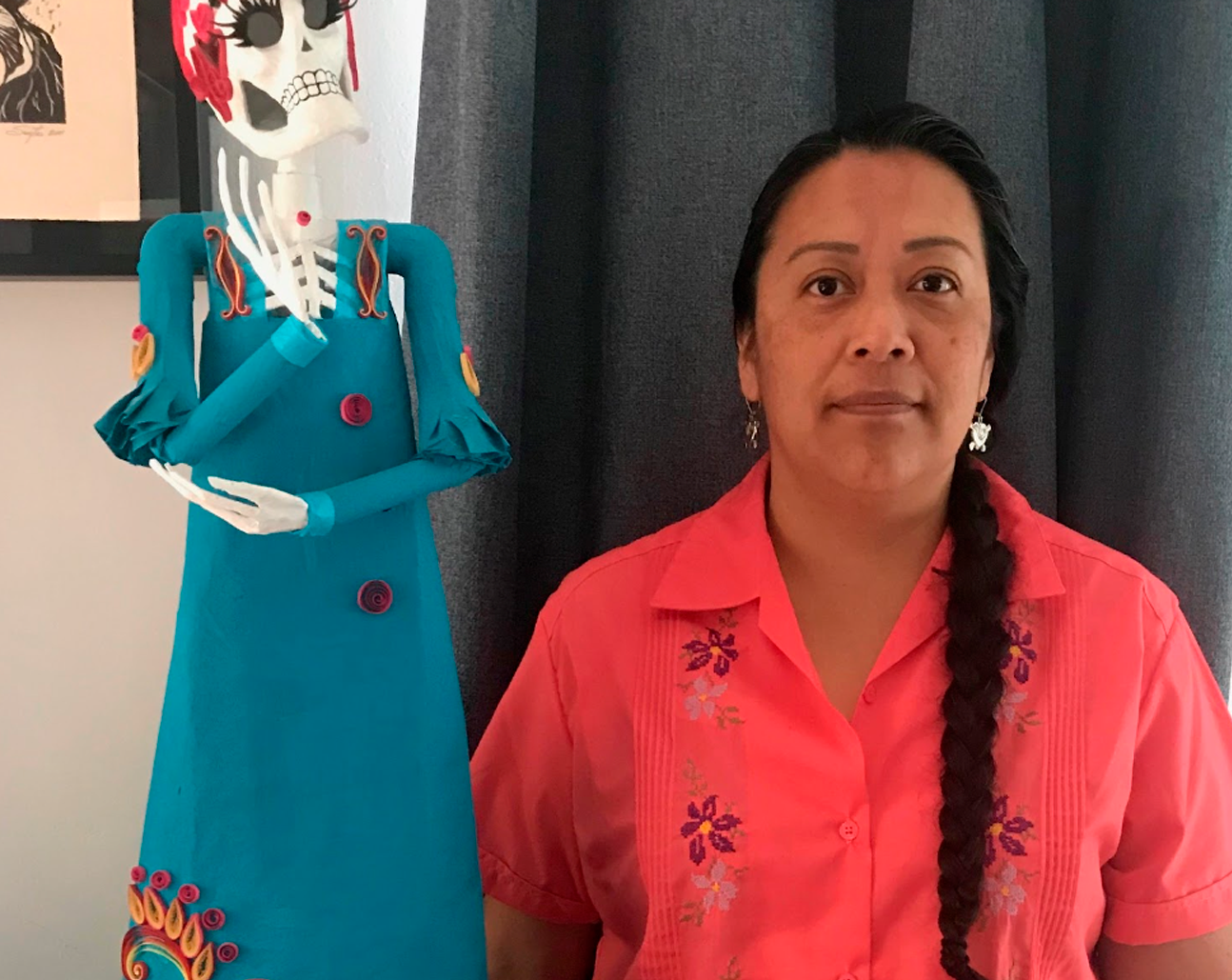 Do you want to learn more about my art?

Please send me an email.